Currently under Development process and Construction to start soon:

This potential site was owned by City of San Ramon and had the flexible zoning. Dhillon Hotels Mgmt. and Development Group was selected out many potential developers.

This site is 2.70 Acres on Dublin Blvd next the newly build Kaiser hospital in Dublin Ca. This project will be developed as the Mixed used which will consist of the Retail space on the first floor and Hilton Garden Inn Hotel will consist of approximately 140 guestrooms 10,000 Sf of meeting space. 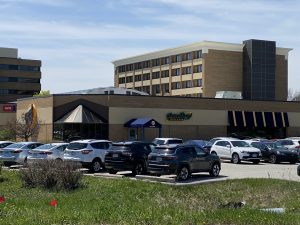 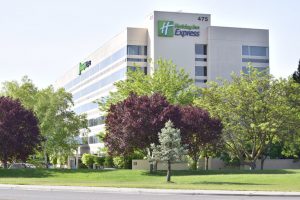 Purchased as a DoubleTree Club Hotel by Hilton in June of 2012 in Downtown Boise near the University and adjacent to what would later become the head office for Safeway, now owned by Albertsons.

Previous ownership & management lost franchise affiliation with Hilton before sale. Under Dhillon Hotels & development asset underwent over $7,000,000.00 major in renovations with total project expenditures of over $15,000,000.00.

Hotel was closed for complete gut job and renovations and reopened in Aug of 2013 as the 6-story, 159-room Holiday Inn Express Boise University/Downtown Boise, ID. 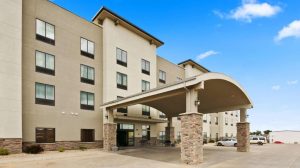 Description: Developed this 105-room, 4-story hotel from the ground-up for the oil and gas rich Bakken Shale area.

Hotel was designed with 48 extended stay rooms including kitchenettes and is the largest, new-build hotel in Williston, ND. 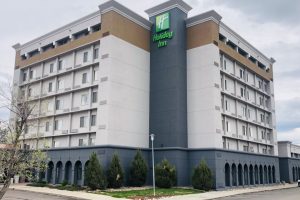 168-room, Great Falls Convention Center, and full-service property with over 6500 sqft of banquet and meeting space covered over 10 separate halls/rooms, was purchased in 2007

Hotel underwent $5,000,000.00 extensive renovations from 2009-2012.Hotel increased revenues during recession and continues to outperform its comp set and surrounding markets

2020 under another renovation and in process of completing renovations for TonyRomas. 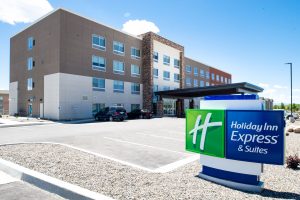 Hotel consists of 98-room, 4-story hotel is the ground-up construction / development project in the Gold, Oil- gas rich Elko, Nv which is in of Eastern NV and off interstate I-80.

Elko is the largest town on the I-80 between Reno Nv – Salt Lake City, UT 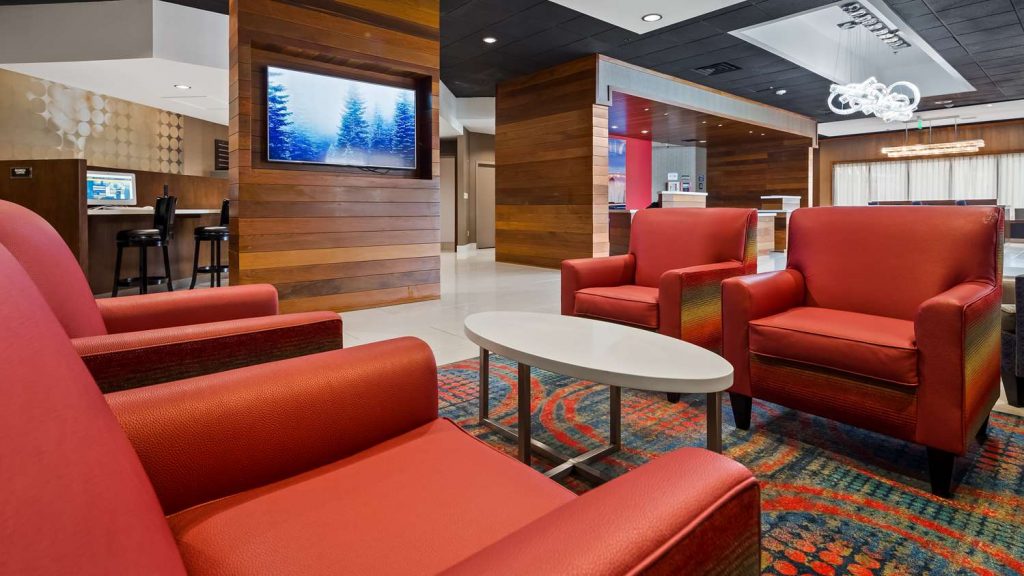 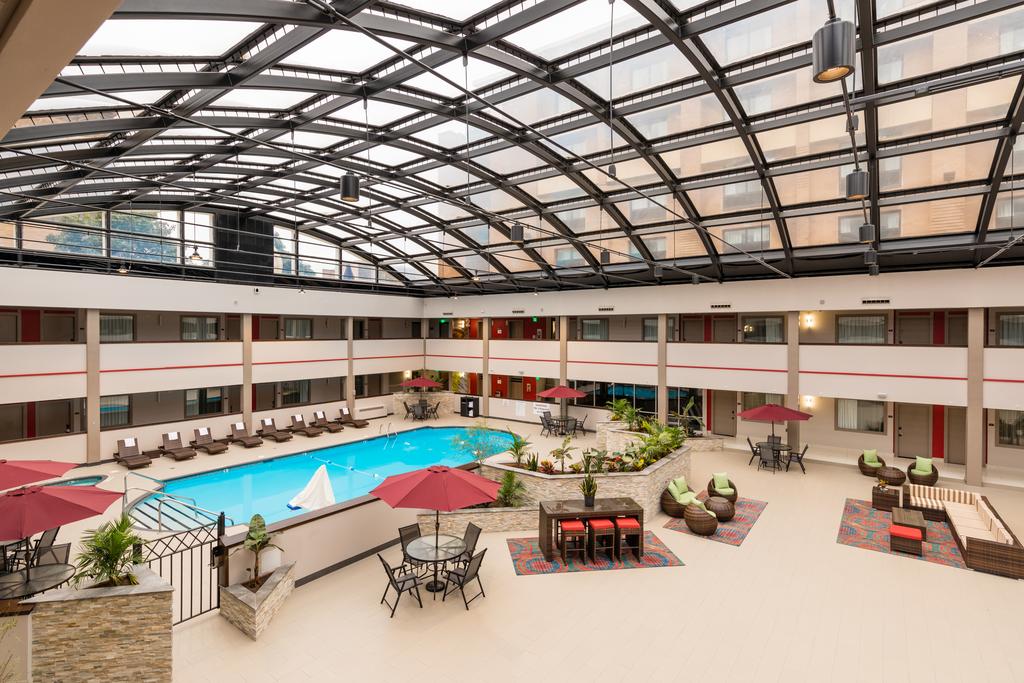 Dhillon Hotels is a US corporation engaged in Hotel management and Development . We are currently managing some of the best properties in USA. Choose from any of our 4 properties in the Northwest Region and experience nothing but the best in comfort, experience, and customer service. Take a look around, and see what you find!

For questions, you can reach us at